The cyber security graduate job gap that needs to be plugged

As the number of cyber security incident soars, it is getting harder for UK employees to recruit technical graduates - what is the solution?

When even the country’s then future – and very quickly past – Prime Minister is reportedly the victim of phone hacking, it is clear cyber security is very much a live issue.

The government has been urged to launch an investigation after it was revealed Liz Truss’ phone was hacked by Russian spies when she was foreign secretary.

Whether that probe happens or not, cyber security is a growing concern. In 2021, data protection providers IT Governance discovered 1,243 security incidents accounting for more than five billion breached records.

And yet, with demand soaring, it is becoming increasingly difficult for UK employers to find the technical graduates they desperately need in areas including cyber security, artificial intelligence (AI) and robotics.

With demand for cyber security professionals – according to the government itself – having grown by 60%, the talent pipeline is struggling to keep up.

Professor Kamal Bechkoum, the Head of the School of Computing and Engineering at the University of Gloucestershire, said: “As a result of the pandemic in 2020, many industries have seen an acceleration in digital transformation and remote working, resulting in an increased risk of cyber- attacks.

“Further to this the World Economic Forum is predicting that 42% of jobs will need upskilling or reskilling to meet future technological demands.

“The potential obstacles for organisations is huge – particularly in the important areas of cyber, AI, robotics and automation.

“Demand for talented people who can think outside of the box is paramount, but at the same time finding and developing the right graduates is increasingly difficult.”

Professor Bechkoum said universities like his own in Gloucestershire are working to train new and experienced workers in the skills they need but added: “The widespread lack of home-grown graduates considering technical pathways often results in industry having to search for and recruit candidates from overseas.

“It is important that universities and industry make young people aware that they have the opportunity to develop long, rewarding and secure futures, and they can also make a lot of money.”

Despite such opportunities, from January to May 2022, there were around 870,000 technology and digital job vacancies open across the UK.

One solution could come through the government’s recent National AI strategy, which is seeking to make the UK a global leader in AI by 2030.

But Professor Bechkoum believes more needs to be done, adding that the entire system of how new employees in this vital area are educated, trained, and welcomed into industry as part of a joined-up approach is in need of urgent review.

He believes one option could be for industry to encourage graduates and academics to work part-time within companies and gain a better understanding of how they operate, allowing businesses to also benefit from the latest academic research. 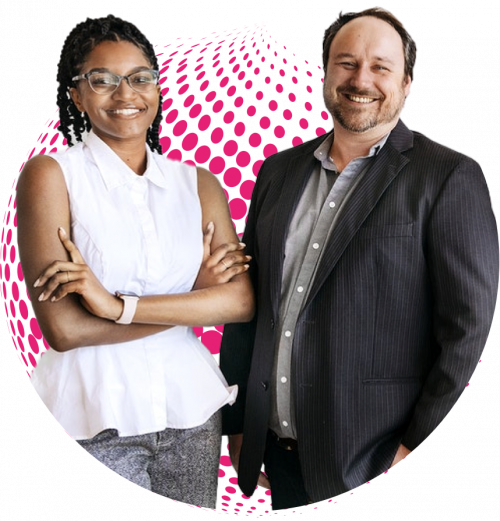 Services Procurement and Statement of Work

We give you peace of mind by enabling you to have full control of your change programmes, projects and consultancy spend. 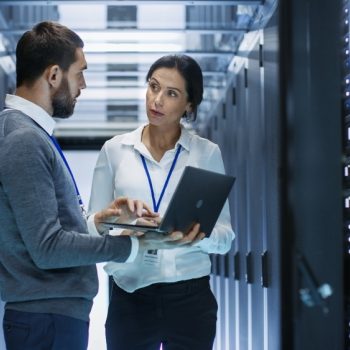 Helping to reset the recruitment and onboarding process for specialist IT contractors in a large UK police force.