Is technology overshadowing people in the recruitment process?

AI can iron out the productivity issues in the workplace and support the development of new tech to help solve the bigger issues.

The world of work is entering a time of transformative change as developments in technology and Artificial Intelligence (AI) intensify.

The World Economic Forum estimates that more than seven million jobs are at risk from advances in technology in the world’s largest economies over the next five years.

However, this headline statistic fails to acknowledge how AI is transforming the workplace in a positive way – by creating new roles, aiding worker productivity and, more importantly, transforming the recruitment process.

In fact, the advances are such that it begs the question: Are we reaching a tipping point where technology becomes more important than people in the recruitment process?

REED recently conducted research with businesses finding that 47 percent were enthusiastic about AI in the workplace and willing to embrace it and 32 percent of finance professionals believe AI will improve productivity and efficiency.

Increased productivity and, as a knock-on effect, allowing employees more time to focus on the more challenging aspects of work will be positive.

AI can iron out the smaller glitches in our workplace giving more time for the development of new tech to help solve the bigger issues. And this will provide major opportunities for workers.

Indeed, our own statistics in terms of recently advertised roles shows that the number of technology jobs advertised increased by 12 percent in the 12 months from the start of 2017.

And those with the skills to develop or fully utilize AI technology experienced significant hikes in salaries – in particular java developers (nine percent) and BI developers (seven percent).

This optimism certainly spreads to the recruitment industry. For us, the biggest, and most exciting development is the ability to remove long-standing issues of unconscious bias in gender, race and education and societal background within the recruitment process.

AI can also assist with the screening process of applicants. Our team has found around a quarter of all CVs to contain untruths. These misleading CVs could be identified and removed from the process at the start, rather than lingering until the interview process.

With AI, this vital screening process could be relatively inexpensive and protect companies against the future reputational risk that blighted major charities earlier this year and burned the fingers of brands working with famous vloggers during the previous 12 months.

For now, in the recruitment process, the use of AI doesn’t commonly get involved with face-to-face interviews.

However, development in this area is expected with almost two-thirds of respondents surveyed by CRM developer Pegasystems expecting the use of AI to conduct interviews and shortlist candidates to be standard practice in the next decade.

At this current time, there is a widely held view that a machine cannot, and will not, replace human judgment on a person’s soft skills and cultural fit for a very long time.

This means those able to enhance their own ‘soft’ skills or negotiating abilities will ‘future-proof’ themselves and still be in demand. Recruitment, like so many industries, has to adapt to stay competitive and as such, so do those working in the sector.

So, are we reaching a tipping point where technology becomes more important than people in the recruitment process?

Today, AI and technology is certainly vital to a successful process and is becoming more so. But this doesn’t mean that work for recruiters is dying, it means that if we do not evolve ourselves then AI will tip the scales and become more important than people. 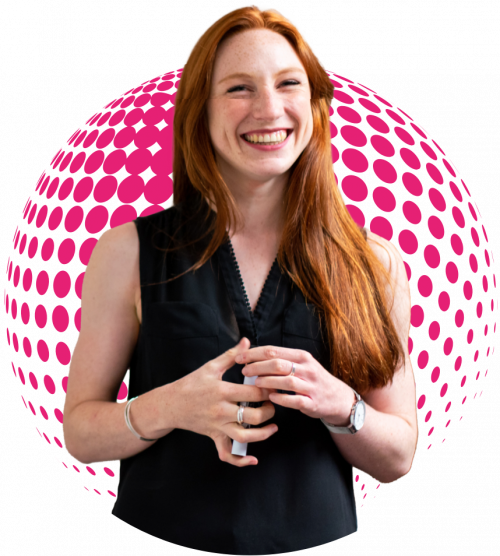 Our RPO solutions are designed to revitalise your talent strategy. We use the latest technology and offer unrivalled access to candidates.