IR35 reforms repeal: facing up to the big questions

A lot of time over recent years has been spent preparing for and then introducing IR35 reforms – now, cast aside by the revolving door of politics, those reforms are set to be yesterday’s news.

As part of his much discussed mini-budget, announced in the House of Commons last Friday (9 September 2022), Chancellor Kwasi Kwarteng outlined that from April 2023, workers across the UK providing their services via an intermediary, such as a personal service company, will once again be responsible for determining their employment status and paying the appropriate amount of tax and NICs.

Of course, this does not mean the end of IR35 altogether, but it does create significant questions.

Introduced into the public sector in 2017 and the private sector in 2021, the reforms to IR35 have received widespread criticism from contractors and businesses alike.

This is an emotive topic, one that stirs discussion around the livelihood of contractors, fairness, and reasonable care for business, as well as coming with the perception that prior to the reforms, tax evasion was being accommodated.

However, they also brought with them a huge increase in income tax and national insurance contributions reclaimed through tax - estimated at between £1-2bn per year.

It isn’t a simple issue to get right and certainly not if you’re trying to keep everyone happy. This has been highlighted by both the criticism of the CEST (Check Employment Status for Tax) tool and the length and difficulty of cases involving it. The CEST tool’s attempt to bring some grey areas into the black and white meant the reforms were hard to implement and equally difficult to work with in practice.

These are changes which have had a significant impact on us as a services and consultancy business, and on the consultants we engage with. Flexible workers offer scalability, agility, and access to niche skills on-demand. While the reforms only changed accountability and not the fundamental principles – after all the legislation was introduced 2000 – those changes brought nervousness and even paralysis to decision making.

We have always tried to interpret the legislation to support our clients and our flexible workforce. As such, one of the big decisions we made as a consultancy services company was not to bring in a blanket ban on the engagement of personal services companies. Instead, we looked to do things openly and fairly.

That’s not to say such a move didn’t come with challenges. Many contractors and organisations have been scared away from the contractor market. This was fuelled by grey areas within CEST, issues around understanding who the end client is, and debate over core areas such as mutuality of obligation, worker substitution and financial risk. Well-intentioned contractors and businesses have been uncertain on how to proceed, with blanket determinations deemed unlawful and bans on engaging with persons with significant control (PSCs) all too common.

All of this means I welcome the news that the IR35 reforms are to go. Contractors have had a difficult couple of years, fuelled by the uncertainty of the pandemic, and the changes outlined by Kwasi Kwarteng offer a chance to rejuvenate the contractor market. Contractors who offer specialised services, take the risks of no employment benefits or certainty of work, and pay the correct tax and National Insurance in line with the law, will welcome the news they can once again operate without fear and can make informed determinations for which they are accountable.

Organisations wanting flexibility in their operating model, but which need specialist on-demand support, will be able to do so without needing to be a tax specialist. And service providers can return to the days of being able to offer solutions based on the problem in-hand without feeling they are putting their business, workers, or clients, at risk.

Of course, there is risk and people will always attempt to abuse the system. But I think some of these risks have been reduced as a result of the last six years. Far fewer contractors now work through personal service companies, people have a much better understanding of the legislation, compliance is tighter throughout supply chains, and roles and engagements have been properly and fully assessed. This means that the worst cases of abuse within the system have been reduced dramatically, meaning those compliant engagements can move on with less friction and ‘red tape’.

In addition, it will not be easy to unpick changes that have been made to accommodate the IR35 reforms, but this move could lead to a world where well-intentioned parties can focus on the tasks in-hand, and it is a risk worth taking to reach that place.

That doesn’t mean there aren’t a raft of questions yet to be answered, from what happens if a role is deemed inside IR35 by the end client, but a contractor now deems themselves outside of it through to several contractors making different decisions on the same role and dealing with projects that straddle the change period.

It is vital to note that IR35 itself has not gone away. Proper process and rules still need to be followed. While most of the liability from April 2023 may move back to contractors in order to make determinations under IR35, there remain other routes through which parties can be prosecuted such as 2007 MSC Legislation (Chapter 9 ITEPA) or 2014 Agencies Legislation (Chapter 7 ITEPA). Tax evasion law and conspiracy to commit tax evasions, such as is found in Section 1 of the Criminal Law Act 1977, also remain.

We will continue to support our partners through these questions as we begin to analyse the details of this decision and how best to adapt, evolve and deliver effective services.

James Bridgland leads our consultancy business. James has over 10 years' experience in delivering projects and services to clients across a number of areas including: HR and organisational change, IT transformation, and remediation and compliance.

Across this experience he has worked with clients ranging from UK based SMEs through to global blue chip organisations, in order to support the delivery of outcome based consultancy and work package solutions. 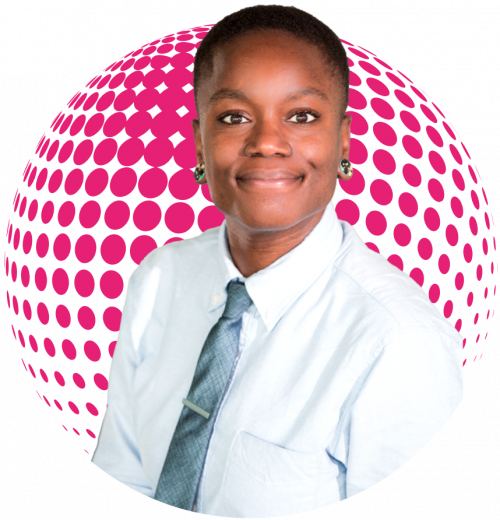 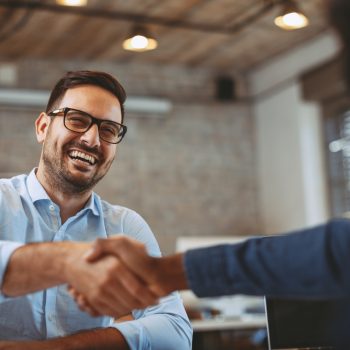 Over the course of the contract we have saved the council £7 million on recruitment costs, filled 98% of their roles and continued to help them overcome ever-changing workforce challenges.